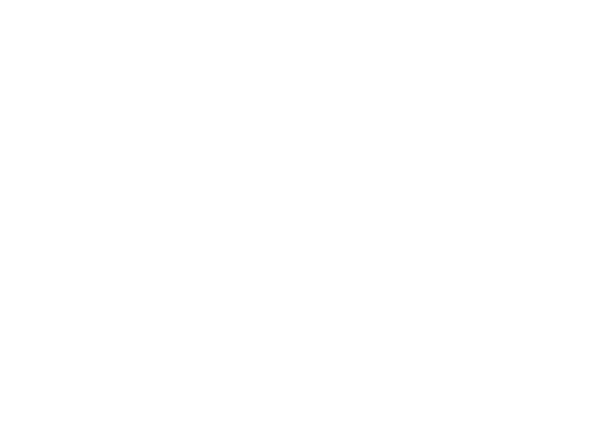 The Hungaroring holds the distinction of being the first venue for Formula One behind the former ‘Iron Curtain’, having hosted top level racing continuously since 1986.

Criticised for being overly tight and twisty, the track has undergone several modifications to improve overtaking, including the removal of a chicane in 1989 through to a more extensive rebuild in 2003. 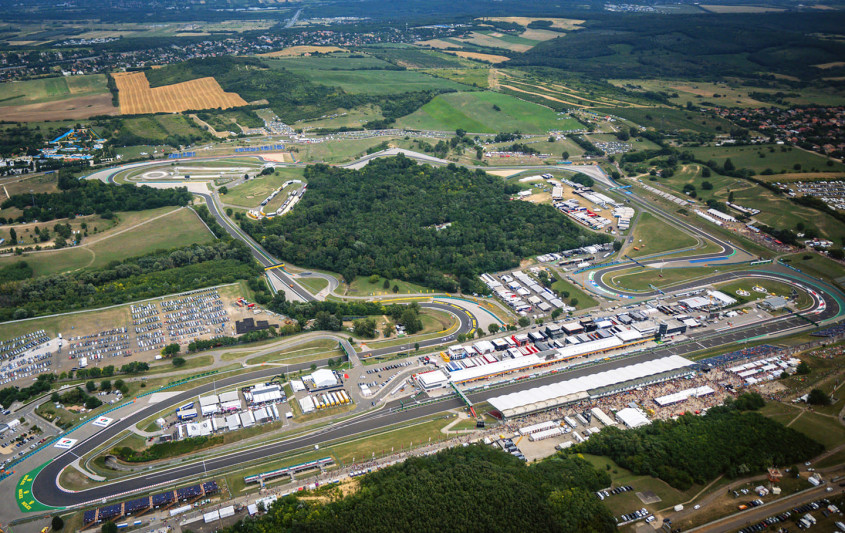