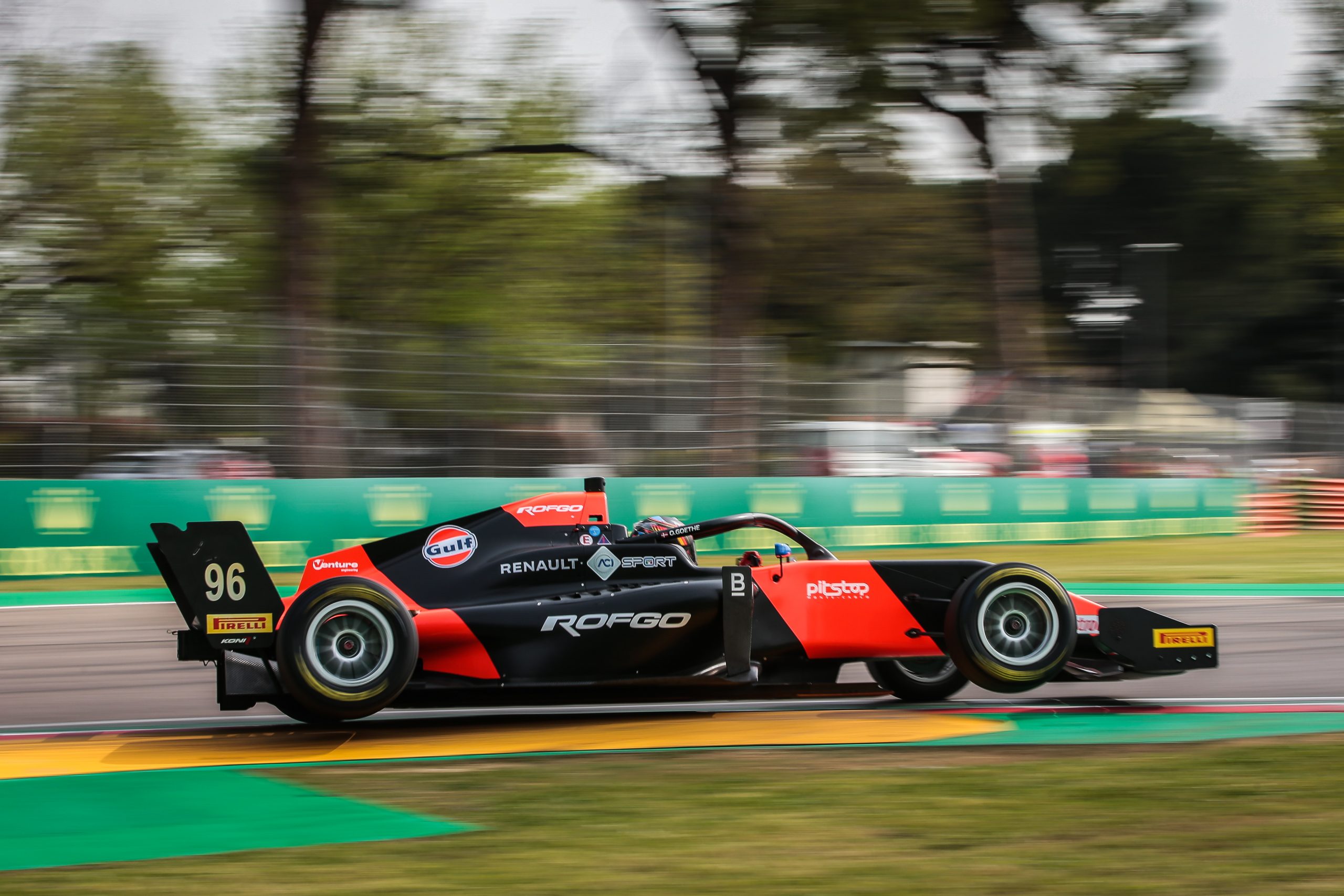 Entering his second single-seater season, the Spanish F4 graduate had a lot to learn during the opening weekend.

“The FRECA car has taken me a few days of testing to have acclimatised to, “– said Oliver. “However, I’m starting to feel very confident and comfortable with it. The transition from the Spanish F4 car was quite a tricky challenge as it is very different compared with what I’m driving this season. Also, the steering in the FRECA car is much heavier. The engine is more powerful making it faster in the acceleration and on the straights.”

In Saturday’s qualifying sessions Oliver secured P13 and P17 respectively on the 30-strong grid and found himself in the middle of the action in both races. However, that didn’t stop him from charging through the field, all the way up to 9thplace overall on Sunday, claiming his first points of the season. No mean feat in one of the most competitive junior championships in the world.

‘It was a tough weekend, but I gave it my all to make the most out of it.”  – said the ROFGO Junior driver.  “The qualifying sessions weren’t the best and I need to improve in this area. I did, however, manage to secure my first points in Race 2, finishing P9 and third-best rookie, which I am happy with. I’m still not exactly where I want to be and where I could be overall, but, it was a promising first weekend with many things learned for the future. Thanks to MP for their hard work, to my parents, my coach Florent and my partners for all the support.”

The next round of FRECA takes place on May 7-8 in Barcelona, supporting the F1 Spanish GP. 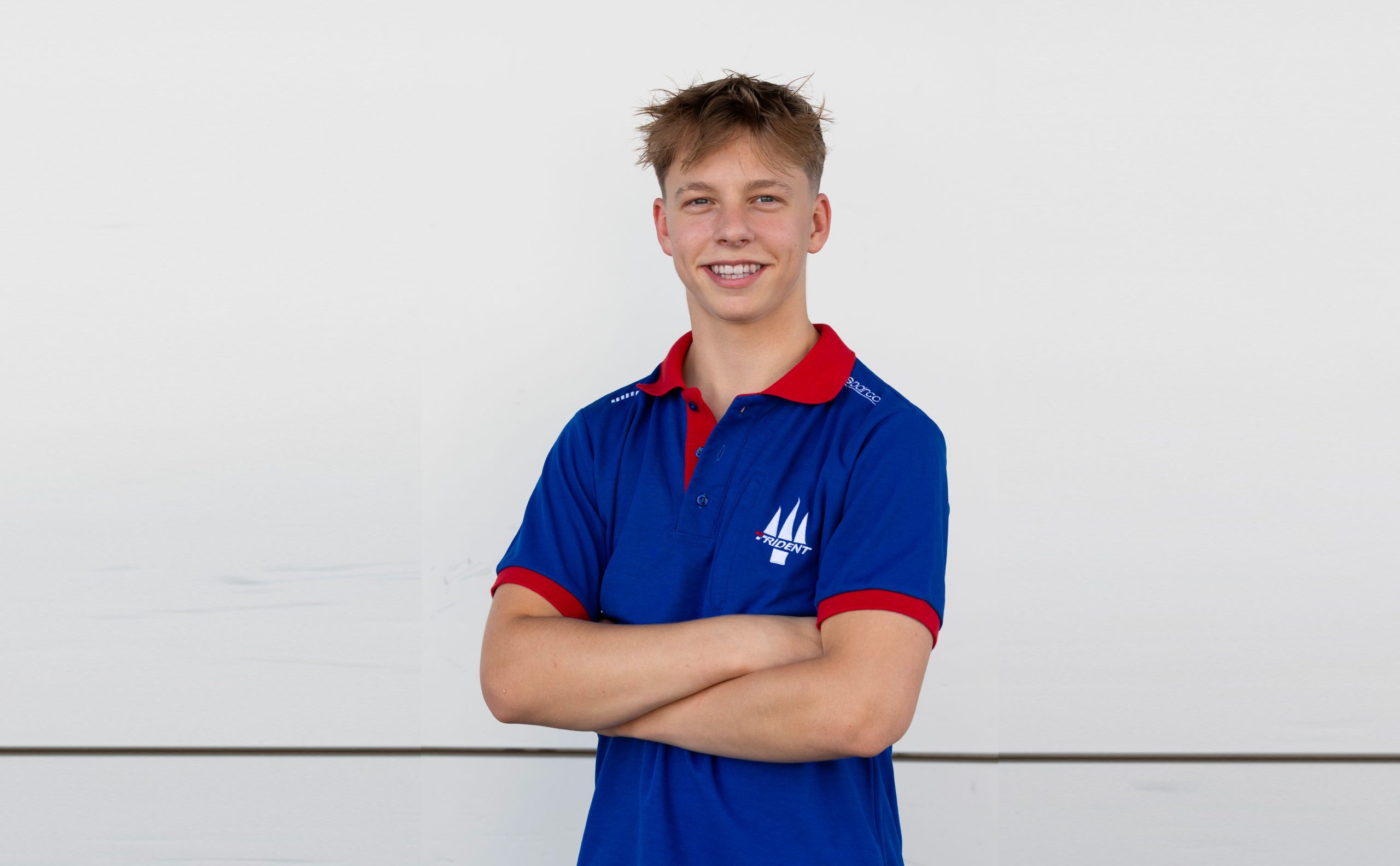 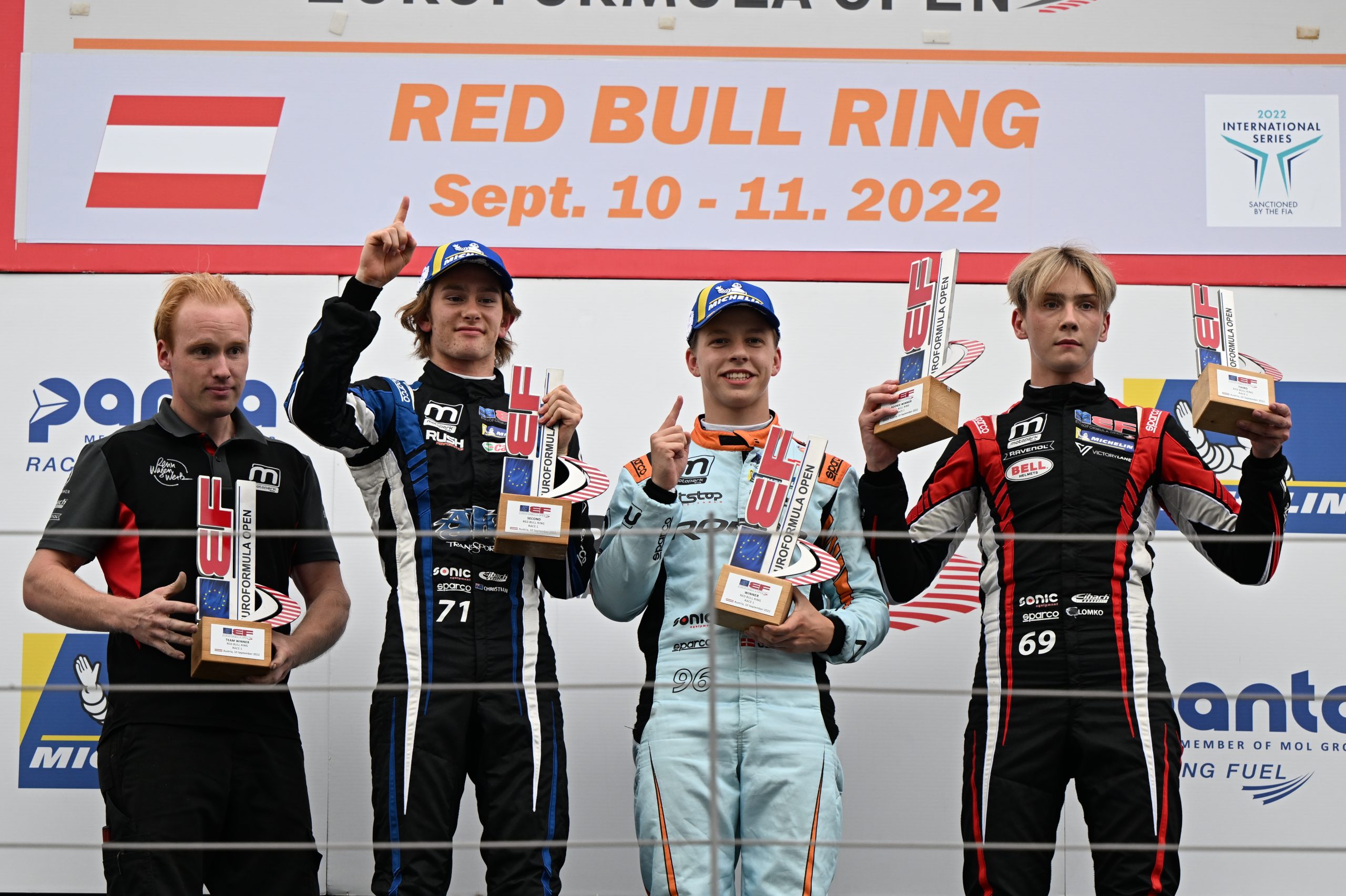